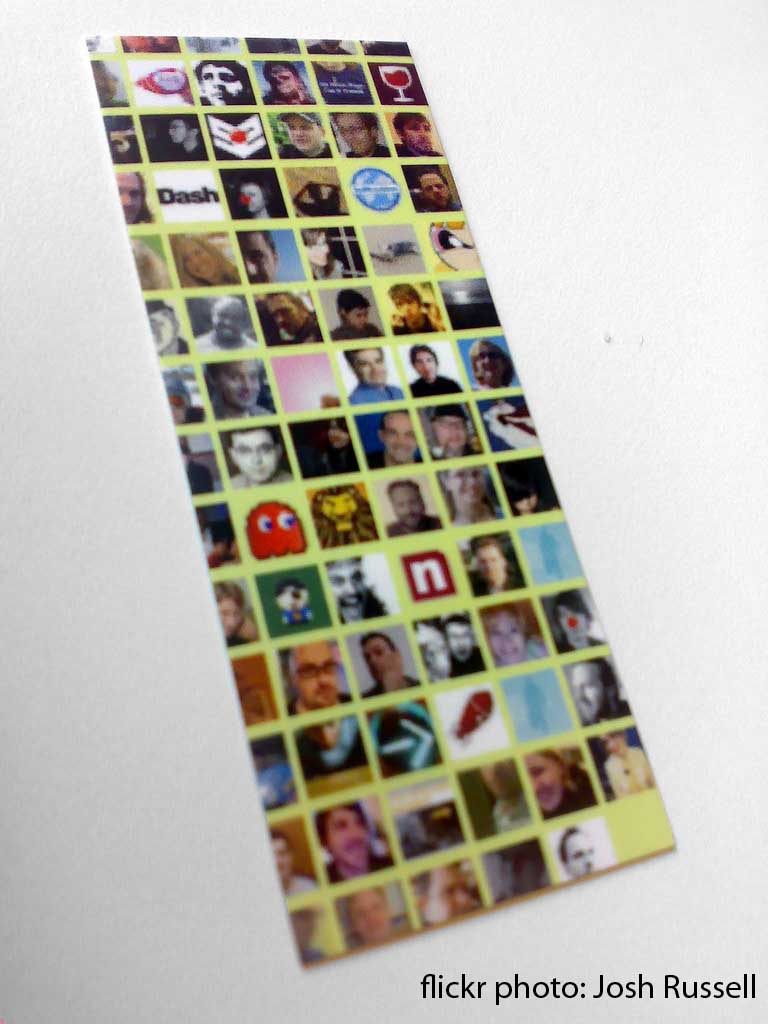 A strange article came out a bit ago, about how the engagement with Twitter is much lower than we believe. The strange thing is that they are basing it on the measured number of Responses and Retweets. Who knew that was the primary objective of Twitter? Not the designers of Brizzly or TweetDeck, two of the primary interfaces for “engaging” with Twitter.

If ReTweeting is the way of showing engagement on Twitter (a big “if” because many of us just enjoy reading the Tweets) then the interfaces should be designed to encourage that. It would be simple to make ReTweeting more simple than any other interaction on the site/app. And I think that a few changes to the design could cause ReTweets to go up.

The fact is, Twitter is a very new way of communicating with people/friends/admirers/stalkers and people need some nudging toward how to make the most of it. Interfaces can do that, easily. But most of the services for Twitter focus on Tweeting and reading. So that’s what people do.

I do suspect that a primary reason that RT is a primary measure of engagement, is because it’s much easier to measure than time spent reading. Or level of enjoyment when interacting. The disappointing thing is that many programs do keep track of the tweets you’ve seen, so with some creative data analytics, they could tell us how much time people spend, and how many tweets are seen. Do you think TweetDeck has user researchers who will be presenting this kind of info at CHI? Hope so!